The pumpernickel of my childhood is not the slightly sticky, sour and coarse rye compressed loaf often studded with rye berries that is more commonly found in Northern Europe. On the contrary, it is an American Pennsylvania Dutch variation of a rye bread flavoured with caraway seeds and darkened to a deep brown with molasses. In fact, thinking of this dark rye bread elicits a rather warm and fuzzy feeling. So, when looking up pumpernickel in the dictionary, I was quite surprised to discover the word’s rather unseemly etymological origins. Instead of pleasant connotations or interesting (but dry) historical facts, pumpernickel had scatalogically crude associations.

Before the 17th century, this type of bread was known as krankbrot (“sick-bread”), possibly because of its sour taste or perhaps from intestinal problems resulting in digesting fermented rye from which it was made. By the 17th century, krankbrot became known as pumpernickel, also a nickname at the time for a rather stupid person, a fool or a laughing stock. If you break the word down etymologically into its constituent parts – pumpern and nickel – you get even more unfavourable associations. Although pumpern means “to thump” in modern German, in New High German (the form of the German language in the 17th century) its meaning is “to fart” – possibly alluding to the intestinal problems mentioned above. And, nickel, which is related to the English “Old Nick” (a nickname for the Devil), means goblin or demon. Put them together and you have a farting demon.

Not exactly what I imagine when eating my Pennsylvania Dutch style pumpernickel bread.

Measure out your sourdough starter, making sure it had recently been “fed”, and place it into a large mixing bowl. In a separate bowl, mix the white and rye flours, the salt and caraway seeds. In a separate container, weigh the molasses, add the warm water and the baking soda. The alkaline baking soda counteracts any acidity in the molasses and helps prevent any bitter aftertaste. Stir the liquid so that the molasses dissolves.

Add the flours to the sourdough starter and then the black molasses liquid. Stir until the dough becomes sticky and the flour is incorporated. The dough will begin to separate from the side of the bowl when stirred. Add more flour (white) if the mixture is too soft or more warm water if it is too dry.

Tip the dough out onto a floured surface and dust with more flour. Pull and stretch the dough, folding and turning 90 degrees each time you stretch. You will soon see gluten strands forming. Form into a ball and put back into a cleaned and oiled bowl. Cover with clingfilm (or shower cap) and let sit in a warm area for 4 to 6 hours until doubled in volume.

Carefully remove the dough from the bowl and tip out onto a lightly floured surface. Dust with more flour and gently form into a loaf shape. Slash several lines in the dough with a sharp knife.

Place in a cast iron pot and cover. Put the pot in a cold oven. Turn on the temperature to 230 degrees C (approx. 450 degrees F) fan assisted and bake for 25 minutes. After 25 minutes, remove the lid and continue to bake for another 20 minutes. You may need to adjust times and temperatures for your oven.

Remove the bread from the pot by tipping it out. Let the loaf cool on a rack. Wrap and refrigerate. The loaf will remain fresh for several days and becomes easy to cut into thin slices for toasting once chilled. Or, the loaf can be frozen for future use. 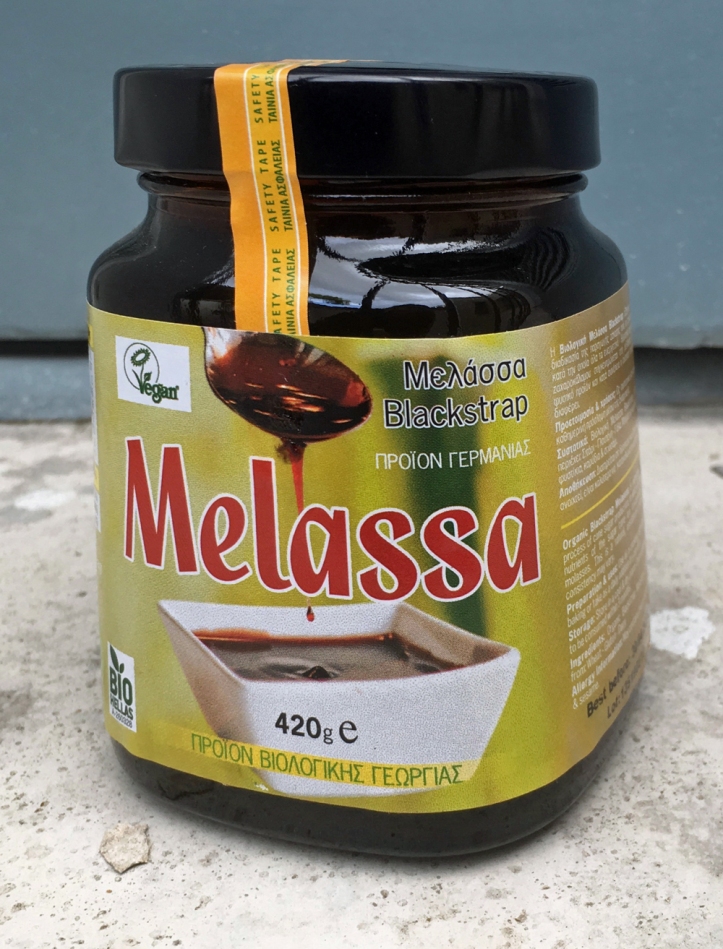 Note: You cannot ignore history or etymology, but I was recently reading and the on-line article A brief history of farting in early music and was intrigued by the author’s premise that perceptions associated with words can change. The article outlined how farts at certain historical times and under certain circumstances convey a variety of meanings. They are made in fun, in protest, depict kindnesses or (conversely) misogyny, or used to put a braggart in his place. Words like fart are, as the author puts it, “window[s] onto our past, throwing a comparative light onto our present selves, revealing our own values and view of the world.” To me pumpernickel means something comforting and nostalgic – far removed from its scatological origins.