In A Kitchen With Oddities & Rarities

Last month S and I tackled sorting out kitchen cupboards and drawers. It is amazing what accumulates over decades as successive people have lived here in this house, leaving things for communal use. Most of the utensils, jars, boxes, dishes, etc. have been sorted, housed rationally (or at least rational to me) and some even re-allocated to the bin. The latter being things like broken utensils, out of date dry goods, very black burnt wooden spoons and “mystery” packets that have lost their labels and contents not recognisable.

Among the multitude of objects, here were a few noteworthy things and interesting surprises. The first surprise, clearly unknown to S, was a wooden stick with a carved head that looked like a thistle. Luckily, I knew exactly what this was thanks to Anne @ Mud Splattered Boots from her February 2015 IMK post. What we discovered in this Greek kitchen was a Scottish spurtle.

Who knows who brought this object here, but I was thrilled to have discovered it. I doubt that I will make use of it as there is little call for stirring old-fashioned oatmeal in this kitchen, particularly since the slow-cooking pinhead oatmeal is something not usually found on Greek supermarket shelves. However, I did find a small packet of Quaker oats, but I think it will be best deployed making Sandra’s @ Please Pass the Recipe nutty oat cakes.

Paint brushes in the utensil drawer were explained to me as essential kitchen tools. S has a very practical approach to brushing oil on large sheets of phyllo pastry when she makes enormous pies with different size paint brushes dedicated to this purpose. It seemed odd to me initially, but after thinking about it and seeing how well they worked, I may adopt this use of paint brushes in my kitchen back in the UK. 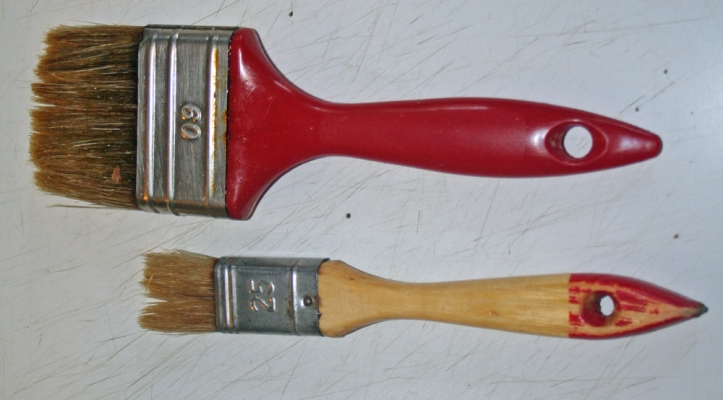 Another oddity, which actually turned out to be a rarity was a jar of Arbutus Honey. It was unopened and the stamped expiration date indicated it was still usable. Of course, we tasted it. It had its own unique taste, although S thought it was like pekmezi while I thought it was more like molasses. Amazing how our cultural backgrounds affect our taste buds. Or would that be taste memories? 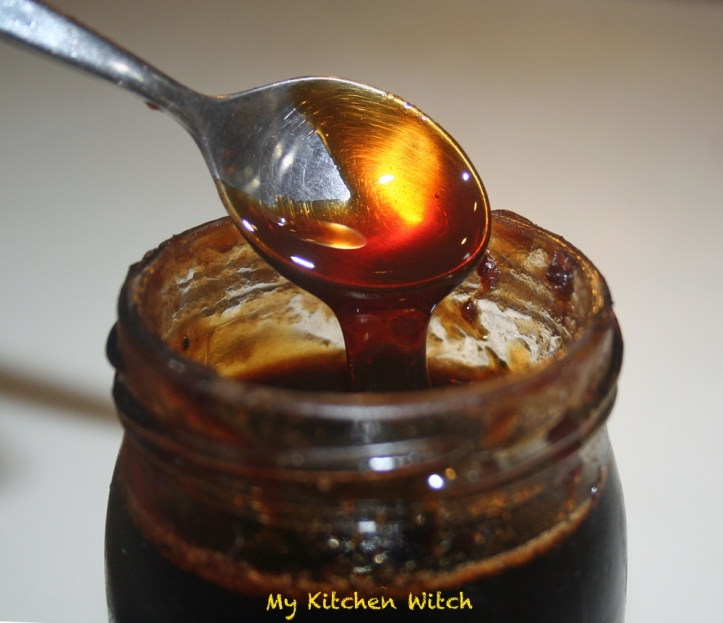 Arbutus honey, also known as a “bitter honey”, comes from only a few places around the Mediterranean – notably Portugal, Italy and Greece. Bees sup from the blossoms of the Arbutus tree/shrub, more commonly known as the strawberry tree. In Portugal we have tasted a distilled local firewater made from the strawberry tree fruits called medronho, from the Portuguese name for the tree. I am also told they make a similar alcohol in Albania. But, unlike the firewater, Arbutus honey is thought to be healthy with the greatest number of antioxidants found in all sorts of honeys. I wondered how to use it and decided that I could baked with it as one would with either pekmezi or molasses. First experiment was a batch of delicious arbutus honey sugar cookies. Nice and spicy, almost gingerbread – made as a nod to Guy Fawkes Night (AKA Bonfire Night) when we eat Parkin back in Yorkshire. Next up – Arbutus honey cake, passable as gingerbread? 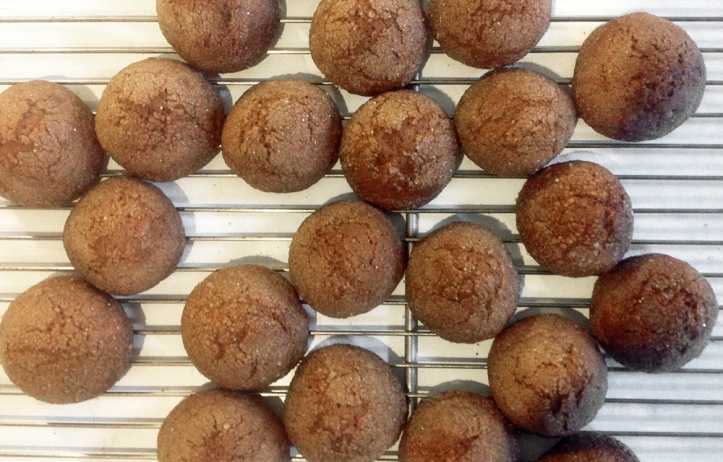 Another big job was sorting through the mishmash of china sets, counting place settings and deciding what can be used together like mix and match. It comes as no surprise that in this British institution we found that the majority of sets are good British china. My favourite is the Wedgewood bone china with the Florentine pattern. In the midst of the acanthus leaf scrolls and rather fierce looking dragons are Minoan-style bull heads. I thought it quite appropriate for an institution that lists Cretan archaeology among one of its many activities.

However, among the bone chine lurked copycat ironstone – “Sarasen” pattern produced by an English company called Wood & Sons. Notice the bull’s head has been replaced by an urn. Sadly, neither the bone china nor the ironstone are made any longer, making them both a bit of a rarity.

The “company” flatware is worn silverplate, or rather electroplate, stamped with the mark “Harrods”. The more extended mark on the stainless steel blades of the knives being more explicit – Harrods Ltd. of Knights Bridge, the famous shop in London. A little internet searching gave be a potted history. They were probably produced in the northern manufacturing centres – either Sheffield or Birmingham – exclusively for the store in London. Other marks on the spoon and knife handles give clues – A1 indicates it us made from the best quality materials, and the L & O the mark of the specific manufacturer, of which I have not been able to track down, but likely a Sheffield based firm according to some sources. The marks on the knife, however, displays the initials JD which may stand for Johnson Durban & Co. that was operating in Birmingham between 1878-1952.

All in all, cleaning out of cupboards has given me a chance to do a bit of archaeology on the contents. Finding odd and rare “artefacts” has proven to be diverting, plus we now have an organised kitchen.